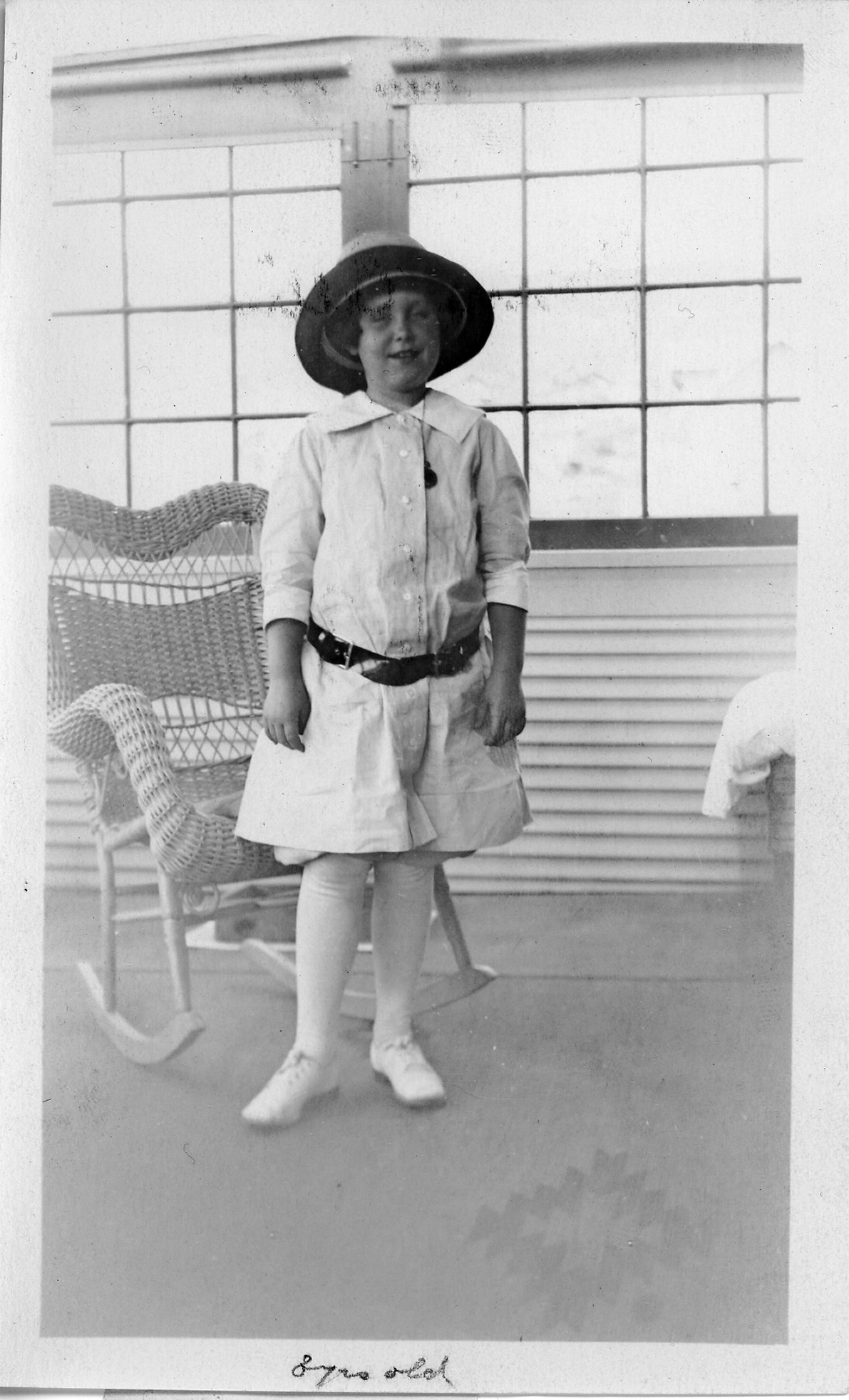 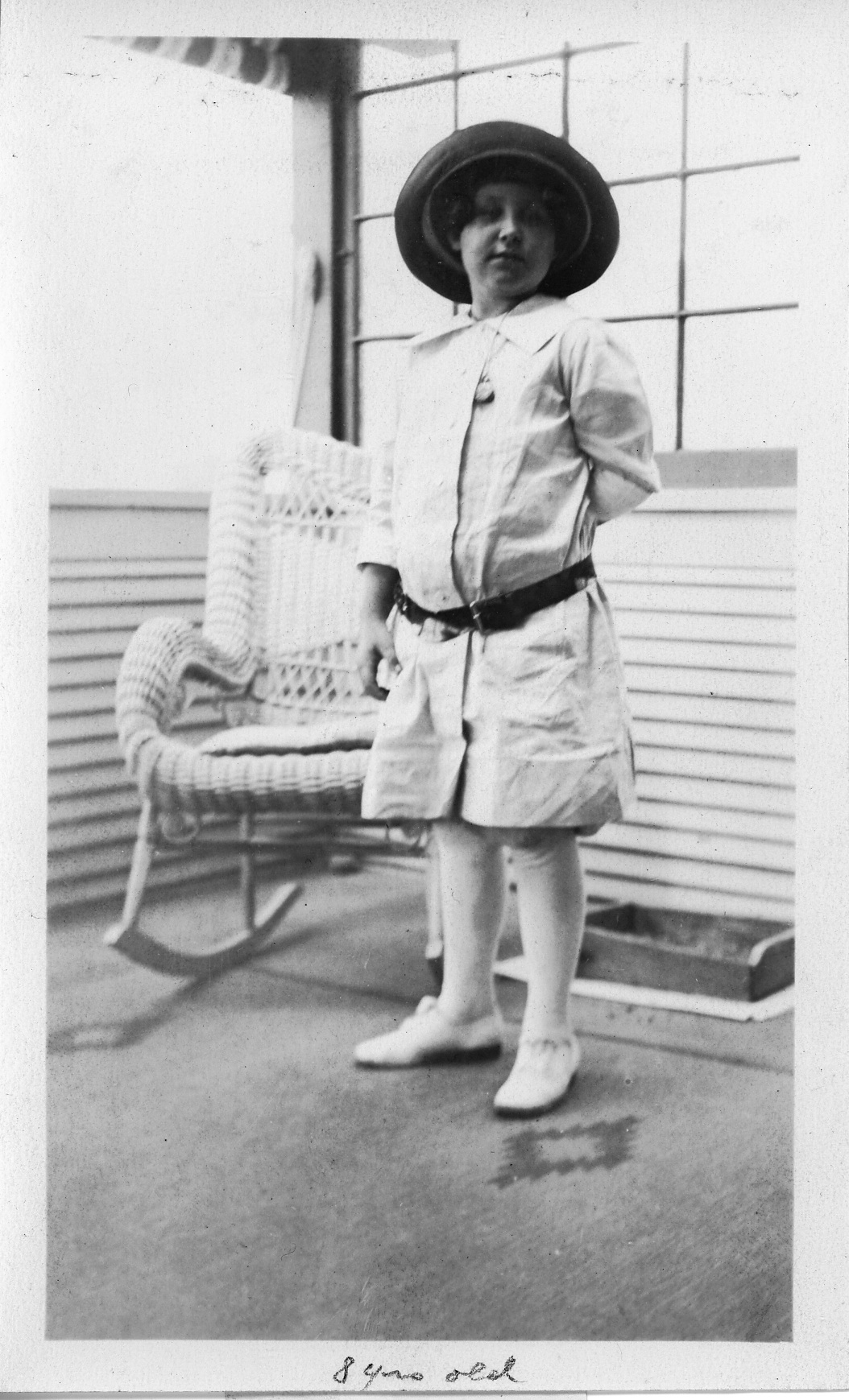 Yvonne attended Anna Head School for Girls (Class of 1920 and ??) in Oakland, California, where a young woman from the class of 1923 wrote a poem called "imagine" with descriptions of her classmates (including Yvonne). The first few lines are included for context.
"Imagine
Margaret Kendall with short straight hair;
Peggy Ray turned tall and fair;
Anita Glass talking sense;
Yvonne Cellier jumping a fence;"

On Aug 19, 1895 Donald Stimson Graham was born to William H. Graham & Emilie (or Amelia) J. Naher in Solano County, CA (almost certainly the town of Vallejo). It is thought that William & Emilie had a ranch just outside of Napa, Calif. Around 1927 Donald was a partner in “Graham - Laurentzen Electric” in Napa, Calif. In the 1930s he appears to have been living in the Oakland/Berkeley vicinity.

In the 1930 census, Alfred’s 1607 Posen Avenue household includes his daughter Yvonne and her family: husband Donald Stinson Graham (1895-1980), and young daughters Eleanor and Buddie. Donald Graham is not included in this listing.

In the 1940 census, Alfred’s 1607 Posen Avenue household includes his daughter Yvonne and daughters Eleanor and Buddy.

I have personal recollections of a visit by Yvonne and Don to my father's house while we were living in Laredo, Texas (~1946 or 1947). Also, I visited with Yvone and family in the winter of 1949-50, while on a visit to my mother in Northern California. I recall riding in an open Jeep, driven by Eleanor, through a walnut orchard.

I have no further information as to whether Eleanor or Buddie had children, or what became of Buddie.