He became involved in aviation beginning in the 1920s, despite having one bad eye due to a childhood dog scratch, which did not prevent him from an active life in aviation. He started with a WW1 Army-surplus Curtis Jenny similar to this: 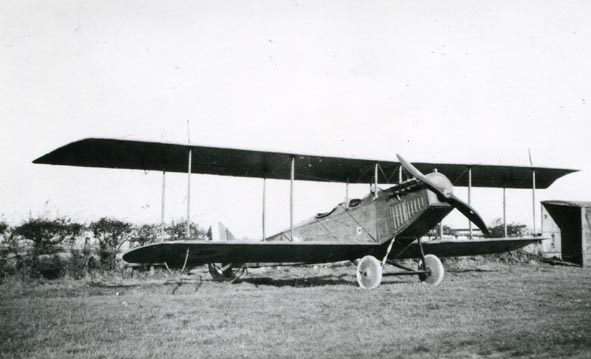 followed by his Thomas Morse Scout:

A large abdominal scar (due to not getting out of the way of a propeller crankover, sometime in the 1920-1930s period) also did not dissuade him.
He was flying for Shell Oil in the early 1930s : 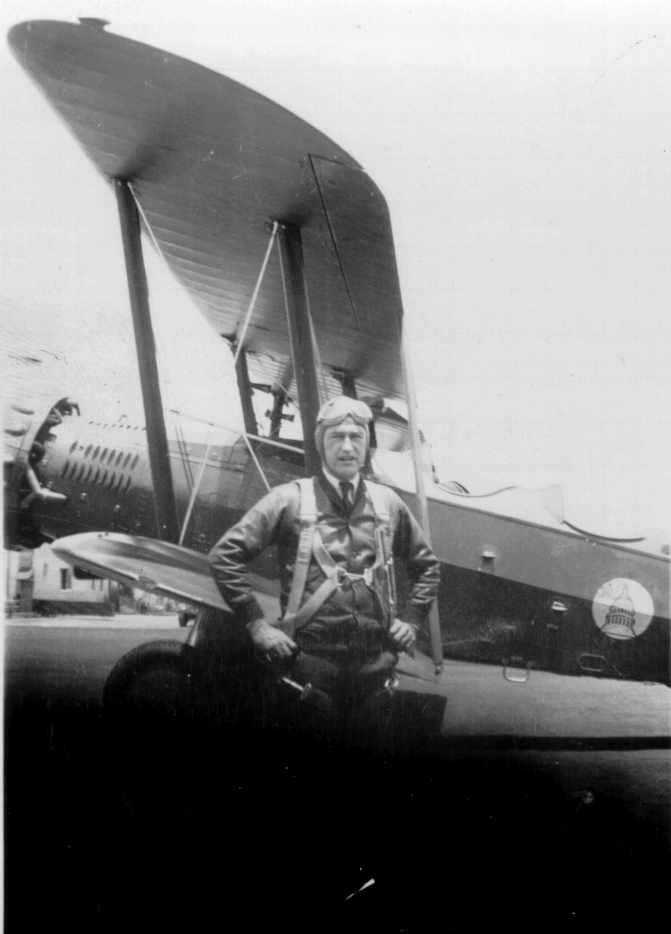 And he became well acquainted with a number of aviation people, including Claude Ryan.
Alfred Jr. passed the flying 'bug' to second daughter Norma, who I remember having been told flew a twin-tailed, low-wing Ercoupe in the 1940s.

Alfred Cellier Jr. was a self-taught historian (military and aviation), among many other talents and pursuits.

In his final years, my father contributed his collection of historic naval ship photos to the navy history sites, some now are found at www.history.navy.mil/photos , www.uscg.mil/history , and www.navsource.org . I will not include a comprehensive list here. Many are found using these search words : [ ship photo "Alfred Cellier" ] (you may include "1977" to reduce the return count). A few random examples were on these pages:
https://www.history.navy.mil/photos/sh-usn/usnsh-g/ss27.htm; www.uscg.mil/history/webcutters/Mangrove_1897.pdf; https://www.navsource.org/archives/04/yale/yale.htm – however as of April 2020 those three links are broken.

Click on the cover to see the relevant, above-listed, pdf file:

Several 'Popular Flying' and 'Model Airplane News' copies were kindly provided by the The University of Texas at Dallas, McDermott Library, Special Collections Department. Other covers of 'Popular Flying' were found at www.popularflying.com. 'Popular Aviation' (predecessor of 'Flying') is found on GoogleBooks.

During World War 2, he enlisted in the Army Air Corps, and after attending Officer Training, he flew overseas as a Captain in 1942, via Brazil and Africa, to the China-Burma-India theater. I remember films of his flight to India and China, by way of Brazil and Africa, on a B-24 then a B-17. Also, his films of memorable street scenes in India, with snake charmers, monkeys, elephants ...

My father told this story in an interview published in the San Bernardino Sun, July 30 1944 – "Indian Elephants Used to Carry Plane Wreckage Out of Dense Jungle Country" (pdf, ~640 kB).
The 12 june 1944 edition of that same newspaper stated that "Alfred Cellier, recently discharged from the Army as a major, is now employed in the air inspector's office. Mr. Cellier was engineering officer with the famous Flying Tigers in the China-Burma-India theater of war ...".

I have childhood recollections of my father, late 1940s - early 1950s, typing on a compact Smith-Corona (?) portable with yellow keys, working from several boxes of file folders full of handwritten notes and clippings. He had a number of related (purchased) books, and many photos and 16mm films, taken by himself and by others. His work was fueled by roll-your-own, filterless, cigarettes, for which I often operated the hand-cranked machine. As I recall, he wanted to write a comprehensive World War 2 aviation history.

I also discovered online, in "Ex-CBI Roundup Vol.4, No.3", June 1950, two letters to the editor, including this one on page 4 : "Unit History - I am undertaking a unit history of the 3rd Air Depot Gp., in which I served as Major and Technical Inspector during 1942-1943. Am interested in any items and photos of individuals who served in this outfit during its stay in CBI. - Alfred Cellier, Box 712, Eagle Pass, Texas." source: https://www.ex-cbi-roundup.com/

More later here, if anything else turns up. 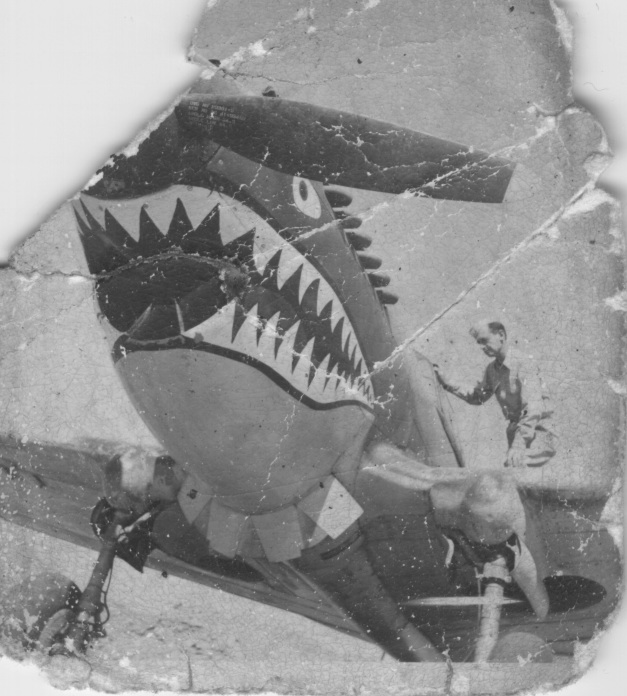 Major Alfred Cellier, Jr. on a Curtis P-40 in the CBI

Postwar, Alfred was employed as a technical writer at various aircraft companies in the 1940 - early 1960s era, including similar duties at Kelley AFB in San Antonio, Texas, in the early 1950s.
He was an avid scale model builder and collector; we had several dozen delicate, accurately detailed aircraft models that moved with us on our semi-nomadic relocations (another story) across the southwestern U.S. in the 1940s and 1950s. In the earlier days, we also had a medium-sized army of cast-lead military figures and equipment. He was very much a fan of military life (note the opening paragraph, with his having been in multiple services during his lifetime).